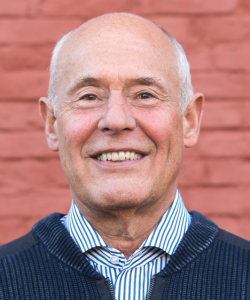 
Dr. Joe Helms is regarded as the Father of Medical Acupuncture in the United States.  He has taught physicians since 1978 through the continuing medical education program “Medical Acupuncture for Physicians,” sponsored initially by the UCLA School of Medicine, then Stanford School of Medicine. Since 2000 he has chaired the program through the Helms Medical Institute in Berkeley, California. 7,000 physicians have completed this rigorous training, constituting 90% of physicians practicing acupuncture in the US. Since 2007 the teaching team of Helms Medical Institute has been training military healthcare providers in medical acupuncture, as exclusive programs or integrated into the semiannual civilian program. 400 military providers have completed the training.